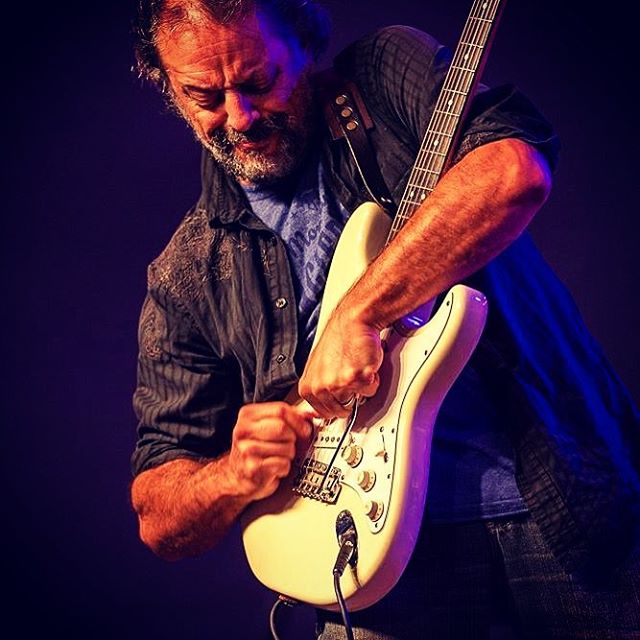 Sometimes it's interesting how I discover artists for me to interview. When I completed interview with Roger Street Friedman, he suggested I contact a friend of his, Andy Aledort. Now I admit I had heard about Andy however, when I checked him out on the internet I was blow away with his musical background. Andy has written for "Guitar World" for years and his columns are an in-depth view of some of best musicians that have picked up a guitar. He's performed with Mitch Mitchell and Billy Cox of the Jimi Hendrix Experience, hung out the likes of Johnny Winter and Stevie Ray Vaughn and toured with Dickey Betts. When Andy performs Hendrix tunes live you would think Jimi was standing on his shoulder telling him how to play one of his iconic tunes.

Andy was kind enough to spend some time doing an interview and shared some remarkable and very interesting stories of his career and all of the musicians he's known along the way.