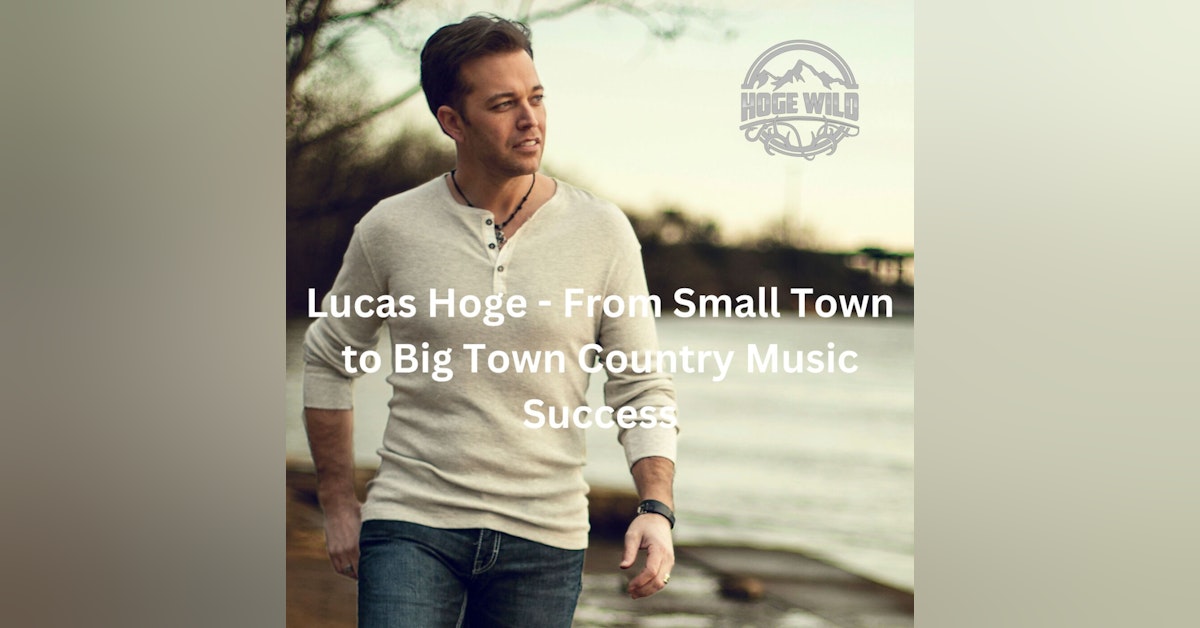 Some people are just born communicators and Lucas Hoge has that gift which The Trout discovered with his exclusive interview with Lucas. Fans know this because Hoge's new album Dirty South ascended to the No. 1 spot on the Billboard Country Album Sales chart during its debut week. Whether he’s performing for troops overseas, sharing his love for the great outdoors with fellow sportsmen at an outdoor gathering or writing another song for a hit TV show, Hoge has that rare ability to find common ground with just about anyone and draw them into his world. Hoge’s creative universe has long revolved around music, and his latest offering DIRTY SOUTH, showcases a songwriter of considerable depth and a singer with an enviable skill for interpreting a lyric. “I try to either find songs or write songs that I think are going to stand the test of time and really connect with the listener,” Hoge says.  “I want every album to be an audio novel that people can listen to from top to bottom that takes them on a journey. I want songs that you can sink your teeth into and actually carry with you.”
https://www.lucashoge.com/
https://www.instagram.com/lucashoge/
https://www.youtube.com/lucashoge
https://twitter.com/lucashoge
https://www.facebook.com/LucasHoge/
https://www.thetroutshow.com/

Thanks for listening for more information or to listen to other podcasts or watch YouTube videos click on this link >
https://thetroutshow.com/

00 in the afternoon, got a 30 minutes shower and went down. Played all the bars, riders nights I could possibly find.